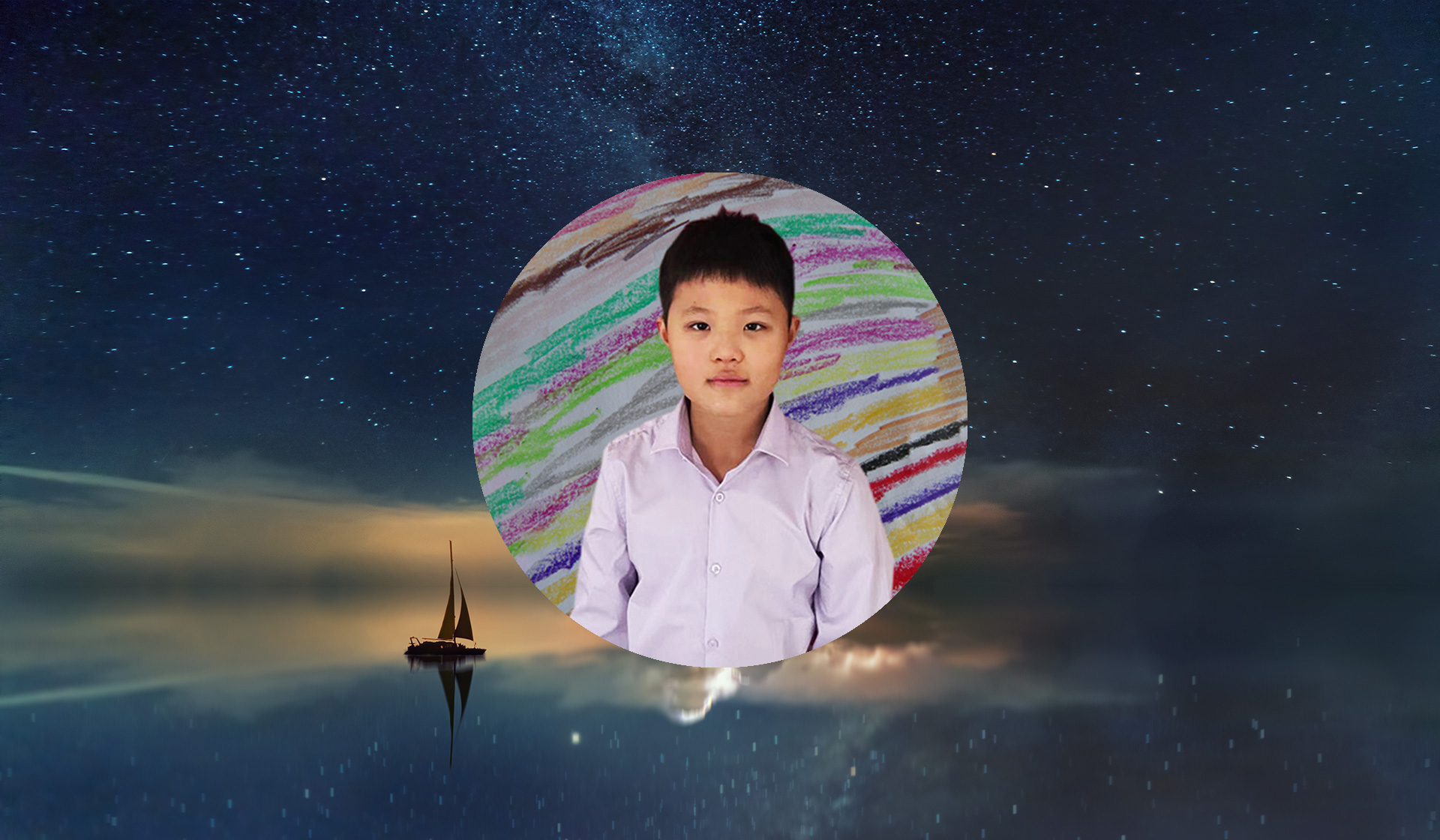 William is an open-minded, polite, compassionate boy and a caring older brother. He loves reading and becomes enchanted by the magic of Harry Potter. William published his first book, First Flight, when he was seven years old, and he presented the book at the Word on the Street Festival in Toronto in 2019. Little Cloud Had a Brother is his second book, a sequel with a story about the little cloud and his younger brother, which is actually a real story about William and his own brother.