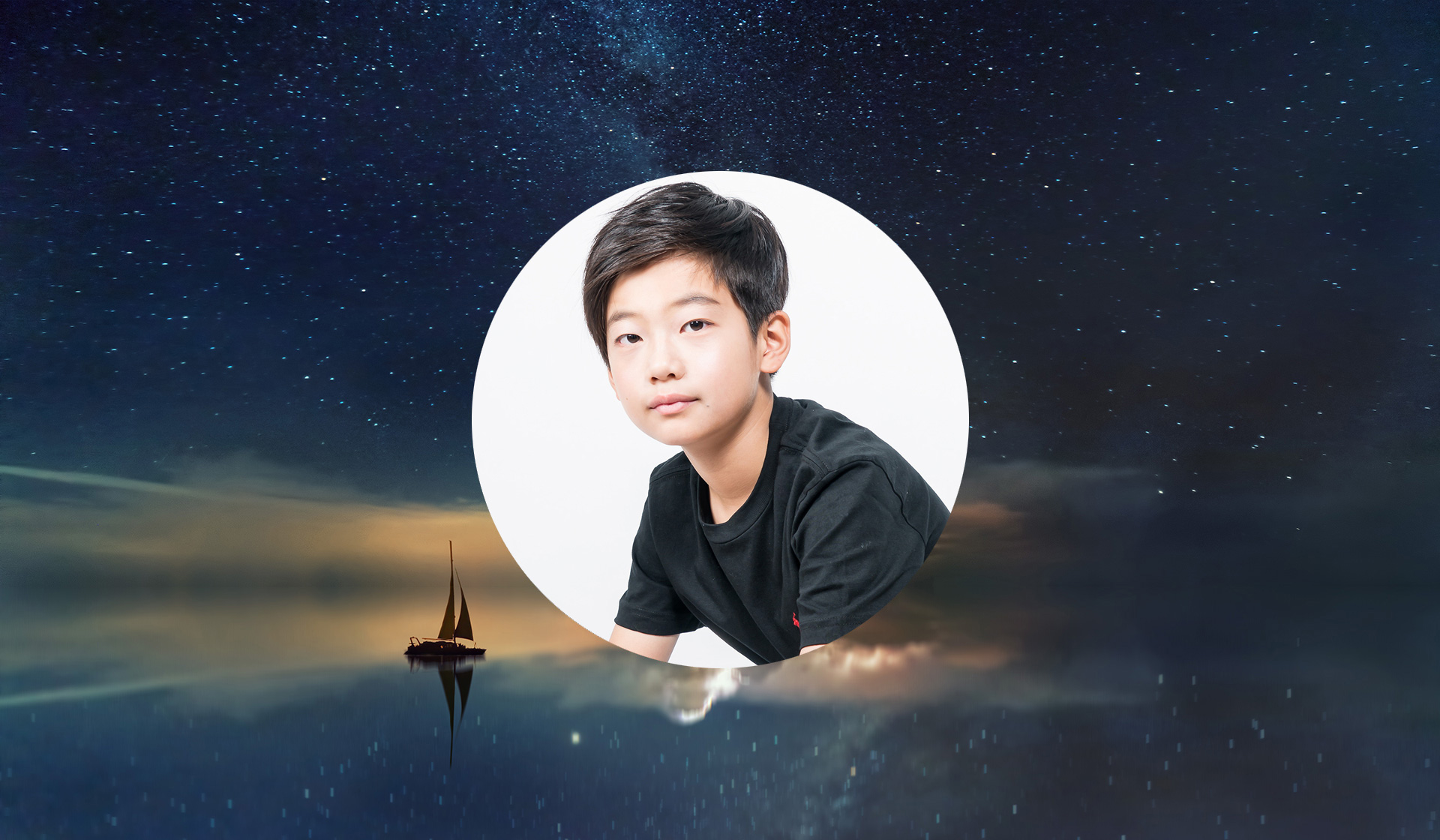 Timmy Zhang is twelve years old and is the author of the debut memoir My Journal: Piano. In September 2022, he will be in Grade 7 at Upper Canada College.

His many achievements include first place in the Little Mozart Competition — Crescendo International Music Competition in 2015. In the next two years, Timmy attained first prize consecutively in the Crescendo International Competition, where he performed the Sonata in A minor at Carnegie Hall in New York. In 2017, he performed at the Chan Centre in Vancouver for the Music for Love charity, which raised over 10,000 Canadian dollars for St. Paul’s Hospital.

Not only does Timmy play the piano, but he also plays the cello. With a talent for music, Timmy had a great result in his first cello competition, taking second place in the Vancouver Kiwanis Music Festival and chamber ensembles.

His most recent achievement in music was first place in the Ontario Kiwanis Music Festival, in the group Grade 10 List A and D, where he also achieved best of Grade 10. He was invited into the OMFA (Ontario Music Festivals Associations) provincials and placed an honourable mention.

Despite these experiences, Timmy Zhang is a humble and kind person. He lives in Toronto with his parents, brother, and his dog Teddy.

He has used his piano journey to share with the public and has worked extra hard to share his story and inspire young kids.