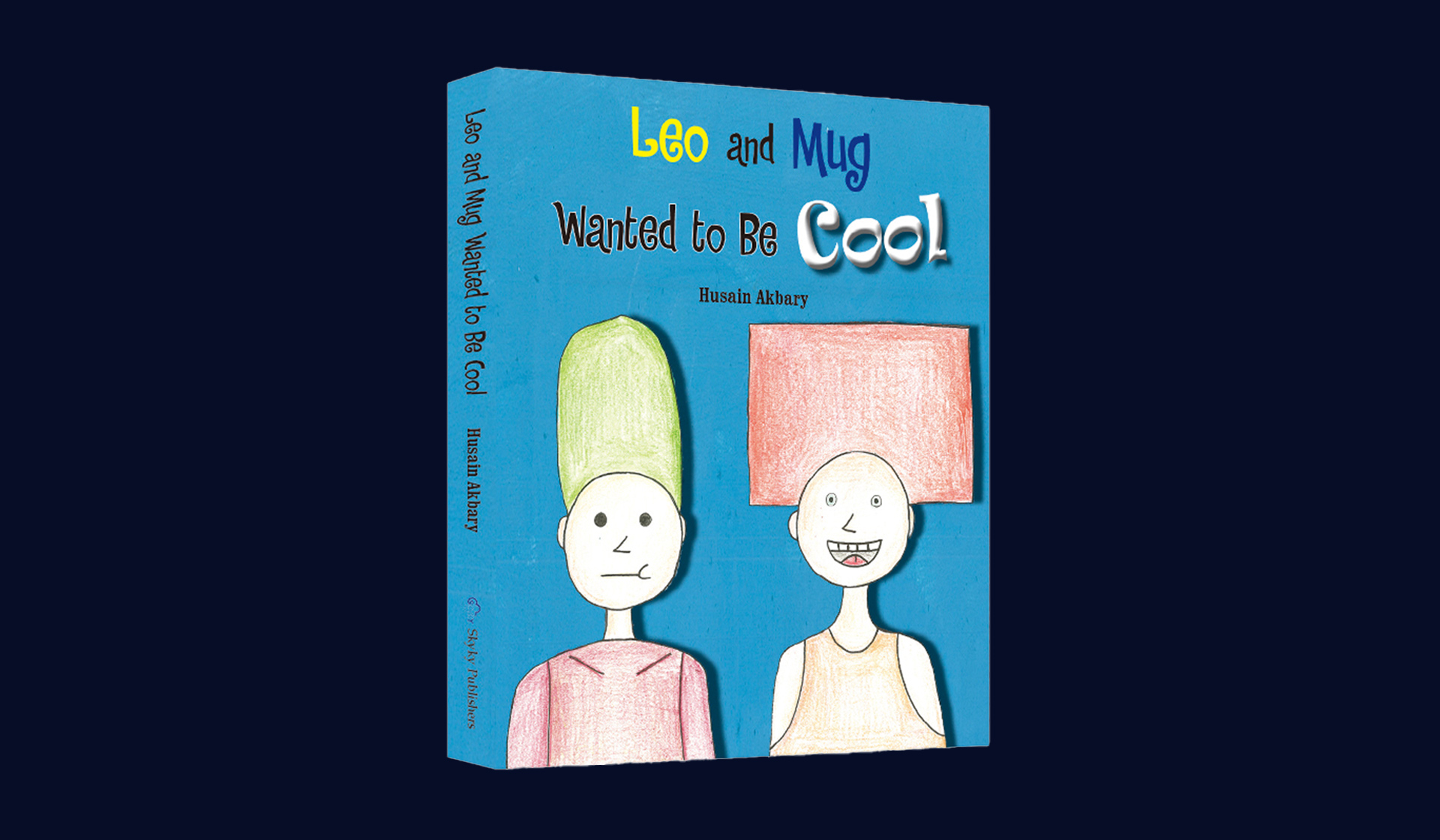 Leo wants to be cool, and his little brother Mug wants to be as cool as Leo. So they talk about all the ways they can do that: wearing different clothes, being rude, being mysterious, watching scary movies, pranking people…being anyone but themselves! But they soon learn that being “cool” is far too much work, doesn’t lead to rewards, and it’s a lot easier just to be who you really are.

Husain Akbary is 12 years old and in Grade 7 at Bayview Glen School in Toronto, Canada. He enjoys playing tennis, soccer, swimming, and skiing. Husain is very athletic. He started playing soccer at the age of four. He loves to read and write creative stories. He has the desire to write encouraging stories for young readers. He has a passion for chess and is a master. He entered a competitive chess competition and received a silver medal.

Every new year, Husain donates school supplies for Afghan kids who are in need. He wishes to continue helping kids around the world get better education.

This is his first book, a story about how two brothers try to fit in by acting cool but embarrass themselves by standing out. It would be a significant reward for him if you enjoyed this book!