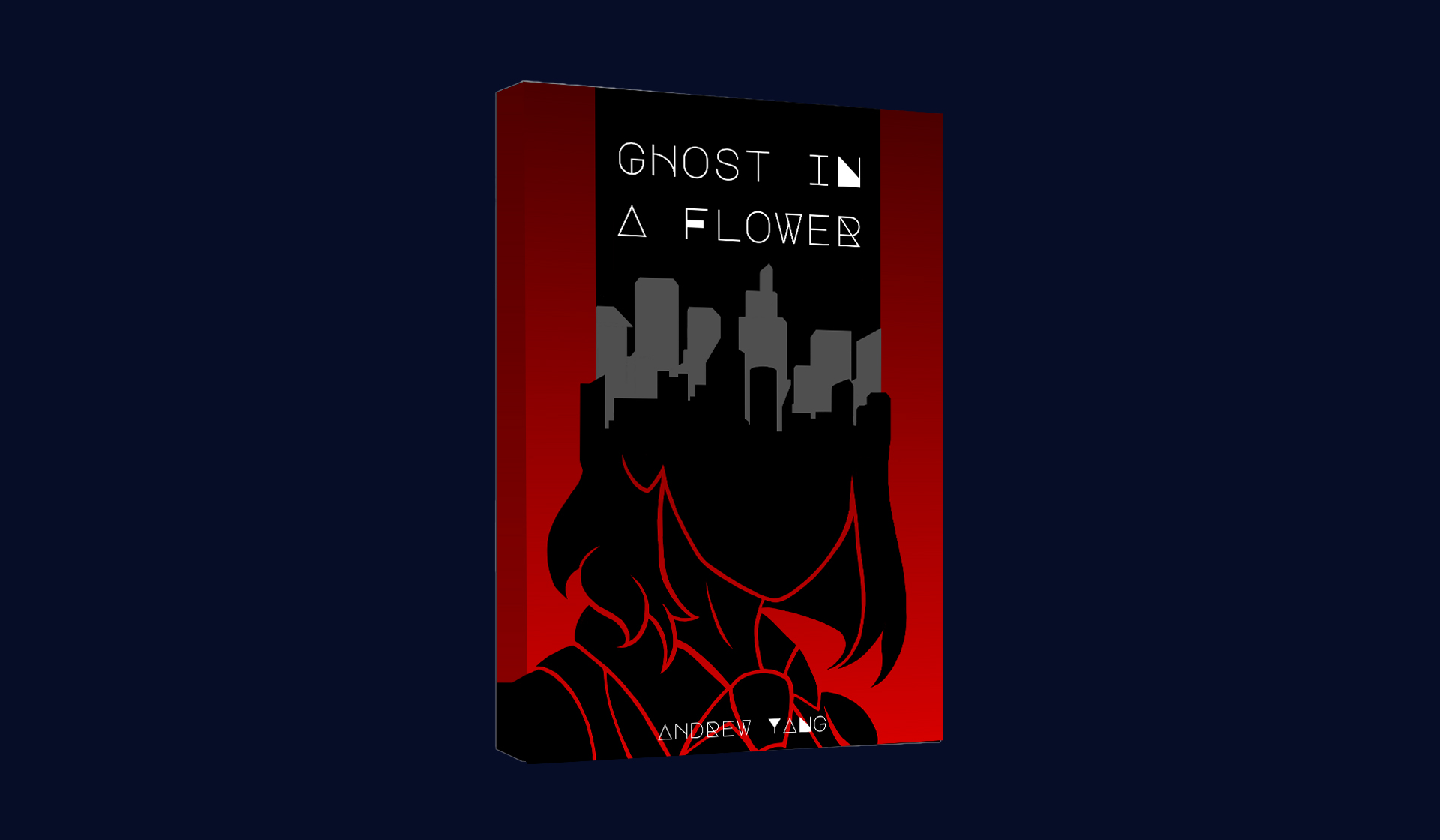 The year is 2094, twenty-six years after the war that tore Soroz apart. Currently, the country seems rebuilt and reborn, but dig a little deeper and the truth is revealed. Corruption runs deep through the Syndicate, amphetamines and narcotics flood the streets, and the elite monitors every move. Left orphaned by the war, Rosaline Cromwell is just one of many faceless mercenaries trying to stay alive. Employed by Vergil, one of the most powerful men in Soroz, Rosa’s tasks range from bodyguard duty all the way to assassination. Having lived through the war, Rosa hates violence, though she is no stranger to it. With her life literally on the line, she has no choice but to serve her boss, even after she notices something sinister happening beneath the surface. After her job constantly forces her to cast aside her morals, her demons and traumas follow her everywhere she goes. With friction and unease rising in the streets, will Rosa be able to answer the call to action?

But will all their sacrifices be enough to save the people of this kingdom?

Andrew Yang is a debut novelist. Born and raised in Canada, Andrew is a graduating high school student. Having learned to draw in middle school, his art direction is heavily inspired by the media he consumes. In addition to drawing, Andrew also enjoys sports. He is a great swimmer and also plays badminton.

I’m deeply grateful my parents for giving me the great support to get my first book published, especially during the roughest parts of the writing process. Also, I would like to extend my deepest gratitude to Ms. Echo Liu, my publisher, who guided me through publishing my first- ever book and made this book a reality. Many thanks to my art teacher, Mrs. Wang. I’ve been Mrs. Wang’s student for nearly a decade, and she’s guided me through a lot. Over the years, she’s given me advice, not only about art, but also daily and school life. Finally, I would like to thank my friends for being my first readers and their feedback on both my drafts and sketches.