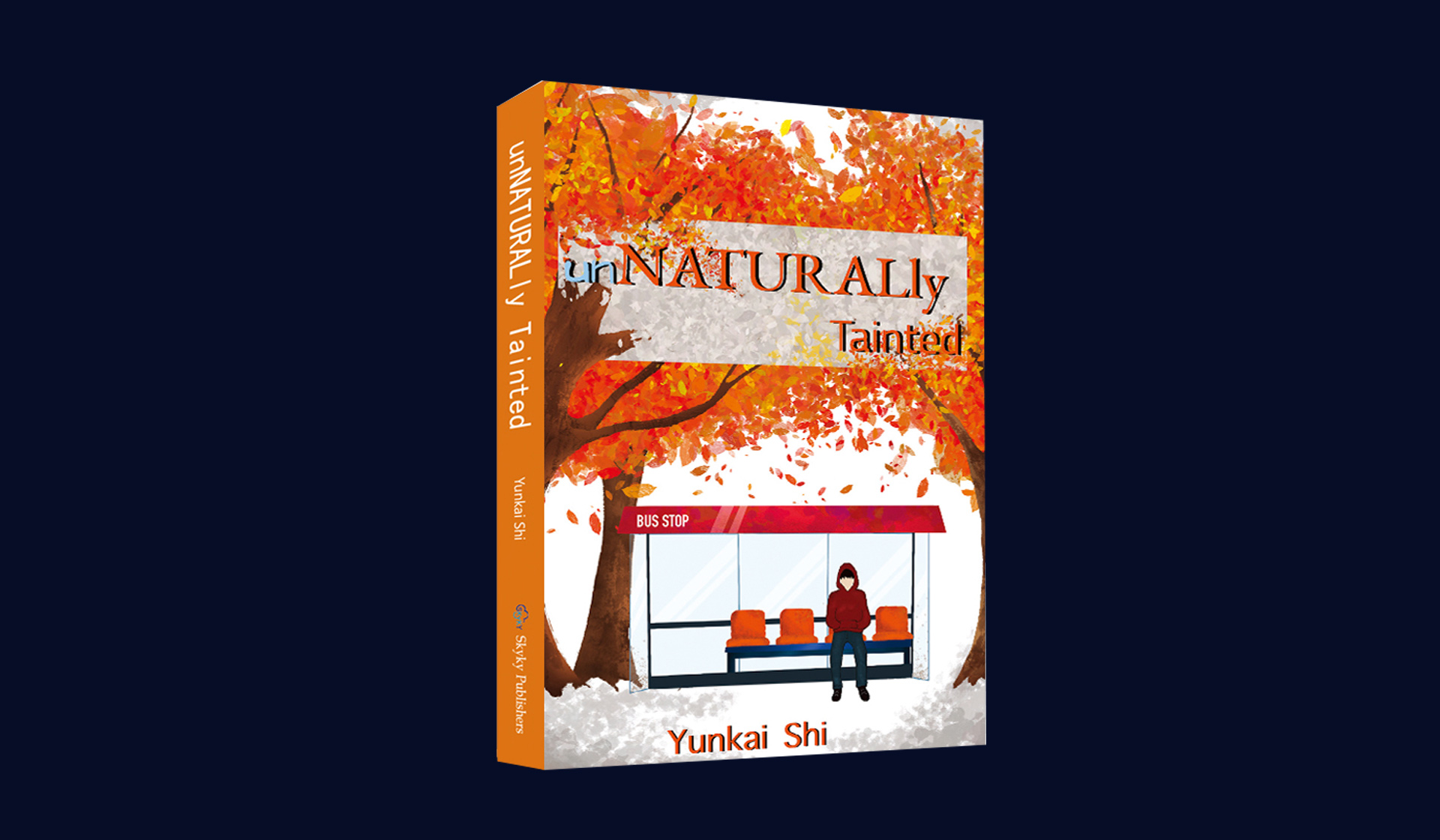 Centuries have passed since humanity learned to escape the confines of their mortal bodies, obtaining supernatural powers through evolution. However, society never evolved with us. Power. Greed. Influence. Hierarchy.

Born without such an ability, Atlan was deemed the lowest of the low, as weak and pathetic as the unNaturals, outcasts of society. The injustices rained upon him pale in comparison with the chaotic world before the world ushered in the Governors, and along with them, the Government.

They are highly skilled individuals with extraordinary abilities, able to conquer the world and forge an era of peace for those they subjugated. There were those who opposed them. They never stood a chance, vanishing as if they had never existed.

When Atlan finds himself at the mercy of one of the government’s puppets, just how far will he go to protect the life he forged for himself?

Perhaps there is a darker story to be told…

Yunkai Shi is a proud member of class 2025 at Upper Canada College and a devoted reader of many novels, webcomics, and manga alike. He was born in the city of Hangzhou and raised in the bustle of Toronto. A lifetime of half-written stories and poorly thought-out narratives were collected and brought together after the constant nagging of friends and family.

He lives in his room, wasting hours playing with and taking pictures of his cat all day instead of writing—most of the time.